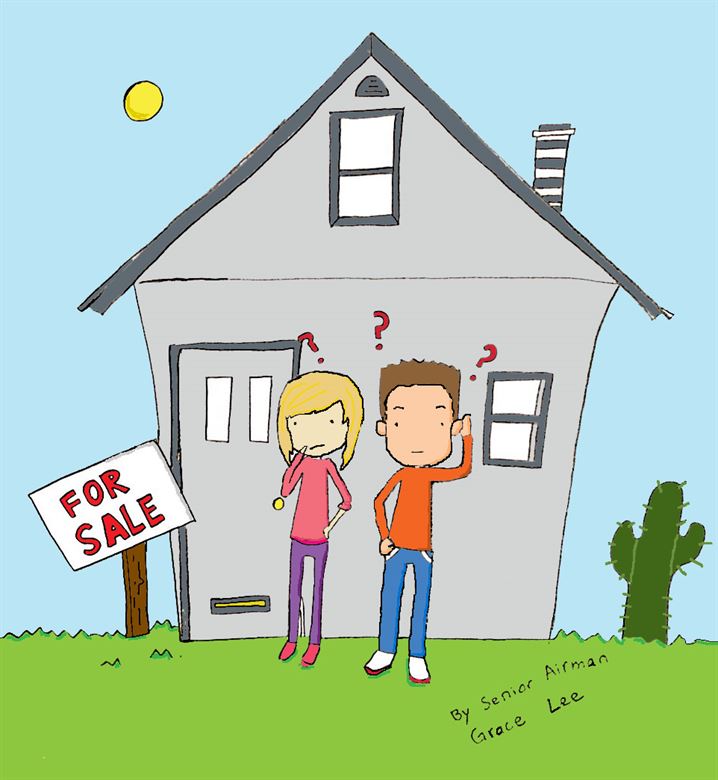 Student loan debt in the U.S. is now the second highest consumer debt category, following mortgage debt. Americans owe over $1.48 trillion in student loan debt spread out across 44 million borrowers, and according to Student Loan Hero, the average student loan debt for 2017 graduates was $39,400. In today’s culture, having a college degree is seen as a pre-requisite to a middle-class life style, including becoming a homeowner. However, as college costs continue to rise, and more young adults graduate from college with loans, some are beginning to wonder what the impact of student loan debt will be on the future of homeownership.

This blog post will provide a brief overview of the student loan debt issue and how it could potentially impact homeownership in the coming years. Much of the content for this post is pulled from a 2016 article in the Journal of Affordable Housing titled “Millennials, Affordable Housing, and the Future of Homeownership by A. Mechele Dickerson.

Is Student Loan Debt A Crisis?

Student loan debt is being referred to as a crisis in our nation; however, many don’t understand the nature of this crisis and why students are borrowing more money for school. Baby Boomers in particular (the generation born between 1946 and 1964) were substantially less likely to take out student loans to attend college, in part because college tuition was lower relative to household income, and also because many were able to work part-time jobs while in school with wages that could help off-set costs. Today’s students however face a much different economic landscape than the Boomer generation. The cost to attend college has significantly increased in the past two decades, and wages for work-study programs and part time work have lagged behind costs of living over the same time period.

From 1985 to 2016, the cost to attend college at all institutions increased by 110% (National Center for Education Statistics). This increase can be attributed in part to lower state financial support for public colleges, and colleges being more likely to award merit rather than need-based financial aid scholarships. “Because costs have increased but financial support, including federal Pell grants for low-income students has not kept pace, the total volume of student loans and the percentage of undergraduate students who took out student loans has increased dramatically since 1980” (Dickerson, 2016).

Additionally, in our post-industrial U.S. economy, it is has become challenging to have a predictable and stable lifetime earning without a bachelor’s degree. Workers with a bachelor’s degree earn approximately 74 percent more than those who have a high school diploma and earn more than 31 percent more than people who have an associate’s degree. With few low-skill, high-wage jobs available in the country, a college degree has virtually become a necessity for economic mobility, especially for those with low to moderate incomes.

Based on their findings, the Federal Reserve concludes that student loan debt is more likely to affect the timing of homeownership rather than the eventual attainment of it. Though potentially good news in the long-term, the issue of delayed homeownership may cause ripple effects in the for-sale residential housing market in the years to come.

Student loan debt could impact homeownership in the years to come. College degrees have virtually become a prerequisite for economic mobility and opportunity, and the costs to attend college have significantly increased over the past decades while wages, federal grants and scholarships have not kept pace. Student loan debt can impact a person’s purchasing power, ability to save, and ability to buy a house, and the full impact has not yet been felt by our nation.

Sonyia Turner is a second year Master’s student in City and Regional Planning at UNC-Chapel Hill, and is specializing in housing and community development. Sonyia is a Community Revitalization Fellow with the Development Finance Initiative (DFI).

https://ced.sog.unc.edu/2018/10/will-student-loan-debt-impact-future-homeownership/
Copyright © 2009 to Present School of Government at the University of North Carolina.
Comments are closed.