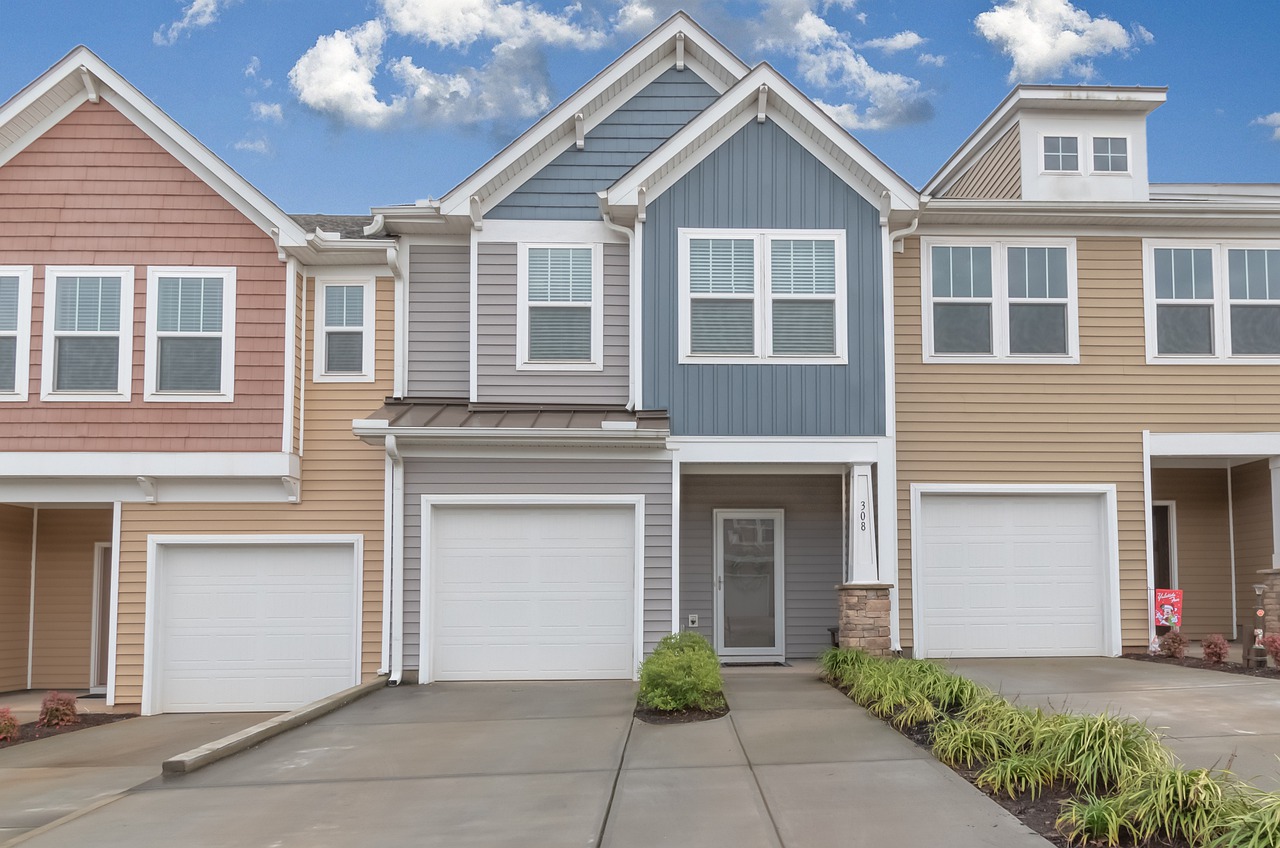 Common interest communities and homeowners associations (HOAs) – love them or leave them, they have become quite common. The Foundation for Community Association Research, which supports the Community Associations Institute, found that 61 percent of new housing built for sale is located within a community association. In 2018, one in four people (73.5 million) in the United States lived in an HOA community, and the trend is similar across North Carolina.[1] Management of “owners’ associations” is provided under North Carolina’s Planned Community Act (NCGS § 47F), which builds upon the similarly codified Uniform Condominium Act (NCGS § 47C).[2]

Traditionally, the role of HOAs has been largely to manage upkeep, maintenance, and improvements in a community, but could they also act as an effective tool to help revitalize low-income neighborhoods? There seems to be a gap in the literature on this current issue. This blog hopes to elucidate why HOAs are effective at maintaining housing values for recently constructed communities, and then explore the benefits and potential challenges of using an HOA as a neighborhood revitalization tool.

To understand the effectiveness of HOAs, it may be necessary to explain their rise. HOAs were first instituted to maintain common areas and infrastructure, but larger HOAs now provide “enclaves of service[s]” which local municipalities may not be able to afford. Because of these services and amenities, Cheung and Meltzer explain that HOA properties tend to sell at higher values than comparable properties nearby. As a result, neighborhoods with HOA’s are associated with higher homeownership rates and higher average family incomes.

While HOAs are commonly associated with neighborhoods with families of higher average incomes, Habitat for Humanity is also known for starting HOAs when building new communities or joining existing subdivisions. Habitat’s redevelopment program is part of its “New Paradigm,” which seeks to build whole communities in places like Fifeville – Habitat’s first mixed-income community in Virginia, where HOA fees are $55/month. While not explicitly stated, HOAs reinforce Habitat’s Quality of Life Framework, which ensures a sense of community, social cohesion, and collective action. Access to amenities is also listed as a sector outcome.

HOAs have been a proven tool to protect property values, and build owner buy-in and accountability in new communities, but what about existing neighborhoods? Few examples exist where an HOA was created after a neighborhood had been built, and the reason for this may lie in challenges surrounding HOA dues affordability and garnering collective owner buy-in. First, how affordable is affordable? The National Association of REALTORS® speculates that HOA dues are often $200 – 300 per month, while the Consumer Financial Protection Bureau notes that dues could reach over $1,000 per month depending on the community. Grounded Solutions Network reports that sudden demand for luxury amenities from wealthier residents or large assessments for one-time expenses can cause financial hardship, in addition to potential animosity among residents if market rate homeowners subsidize HOA dues. For existing communities that are being considered for neighborhood revitalization, special assessment fees could be cost prohibitive.

HOA’s “regular dues” are not included in the price of the home, but impact future homeowners’ debt-to-income ratio and ultimately their ability to qualify for a mortgage. The inability to pay HOA fees could lead to a lien and foreclosure on the home. This is a constant risk for low-and-moderate-income homeowners, many of whom are disproportionately Latinx and Black.[3] In existing neighborhoods, the cost barrier may lead to exclusion or displacement.

Secondly, successful HOAs often rely upon a built knowledge and trust among residents. For existing communities where an HOA has never existed, garnering this level of trust can be challenging. The creation of an HOA in an existing neighborhood would require the collective buy-in from a majority of its residents in order to be implemented (NCGS § 47F). This can be difficult due to fragmented ownership and differing opinions and expectations about what an HOA should manage. Even in newer communities with HOAs in North Carolina, complaints about mismanagement are common: special fee assessments, general governance problems, harassment, embezzlement and fiscal mismanagement. Attainment of the Community Associations Institute’s ideal of a “little democratic sub-society” requires homeowner-shareholder elected boards, as well as homeowner knowledge of HOA Covenants, Conditions, and Restrictions.

HOAs offer several benefits to property owners and neighborhoods as a whole. But when considering an HOA as a tool for neighborhood revitalization, there are several factors to be examined. Establishing an HOA would likely require extensive public engagement and potential public involvement.

At the end of the day, HOAs should be evaluated against a backdrop of various development tools. Whereas an HOA follows a private sector approach to neighborhood revitalization, there are other means that may achieve the same outcomes, such as code enforcement mechanisms and community land trusts. HOAs may seem attractive for their potential to maintain services and infrastructure, but affordability remains a challenge in their everyday use.

Rachel Wolff is a second-year Master’s student in the Department of City & Regional Planning at UNC-Chapel Hill. She is also a Community Revitalization Fellow with the Development Finance Initiative (DFI). Sonyia Turner, DFI Project Manager, assisted with this blog post.

[3] Over 40% of households in North Carolina experience liquid asset poverty, or insufficient liquid assets to subsist at the poverty level for three months in the absence of income, and this statistic is 20% higher for Latinx and Black households.

https://ced.sog.unc.edu/2020/09/can-an-hoa-revitalize-a-neighborhood/
Copyright © 2009 to Present School of Government at the University of North Carolina.
Comments are closed.